This communication also informs about actions planned that should be put in place in the next few years: 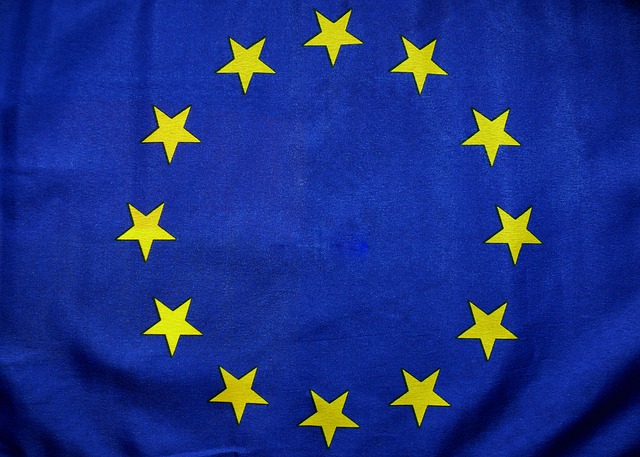