An article-test conducted in the framework of the European AskREACH project (financed by the LIFE programme of the Union) revealed high levels of harmful substances in artificial Christmas trees, Christmas balls and light chains.

In total 33 samples of Christmas trees (15), Christmas balls (11), and light chains (7) from Austria, Germany and Czech Republic were analysed in external laboratories for so called “Substances of Very High Concern” (SVHC, Candidate List substances) such as plasticisers, flame retardants, lead and chlorinated paraffins.

Fifty percent of the samples contained SVHCs above 0,1% (w/w) and thus fall under the consumer’s “Right to Know”, laid down in the European chemical regulation REACH (Regulation (EC) 1907/2006). However, none of the companies, where the articles were purchased from, met their legal duty to communicate information on problematic chemicals in their articles upon our requests.

Furthermore, 13 products (more than one third) exceeded legal thresholds of different chemical regulations and should not have been placed on the market:

For all the articles purchased, an SVHC request was sent to the retailer. In most cases, an answer was not received answer within the 45 days period. Several answered that their articles are “REACH compliant”, indicating a shortcoming as of to the legal requirement set in Article 33 (2) REACH. According to article 33(2) of the REACH regulation, article suppliers have to provide at least the name of the SVHC and instructions for safe use of the article within 45 days. However, as a result of these findings, several retailers took corrective actions and withdrew the concerned articles off the market.

These findings are in line with a recent Forum enforcement pilot project conducted by the European Chemicals Agency (ECHA), which found that 88% of suppliers of products containing SVHCs above 0,1% are failing to communicate sufficient information to their customers about SVHCs in the products they supply.

The results show that the awareness in companies on their duties to communicate on Candidate List substances is still very low. The findings also show that everyday products are not controlled strictly enough on the European market, with more than one third of samples being in breach of different chemical regulations.

The LIFE AskREACH project intends to support both consumers and companies, by raising awareness about the “right to know” and at the same time about the “duty for information” along the supply chain. With the help of a mobile phone app for consumers (“Scan4Chem”) and a product database for companies, the communication between consumers and producers, suppliers and retailers can be improved.

Download the Scan4Chem app of Luxembourg Institute of Science and Technology 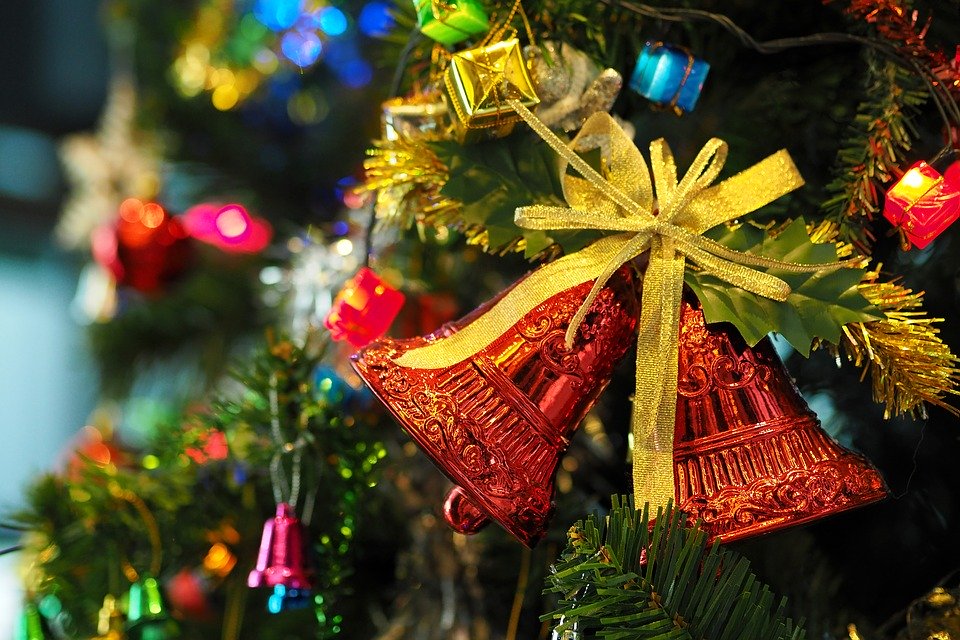